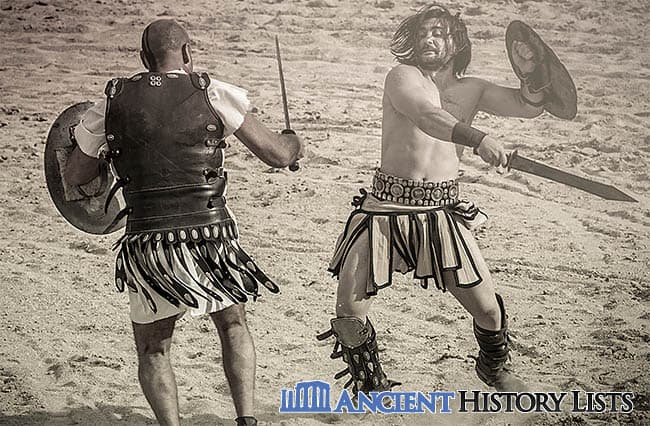 Gladiators were Roman warriors who fought solely for the entertainment of the masses. Some would fight with weapons while others would simply wrestle it out. The fights were held in arenas called colosseums, with each arena able to host more than 50,000 spectators at a time. The events were enthusiastically attended and were held on a grand scale. They were … Read more >> 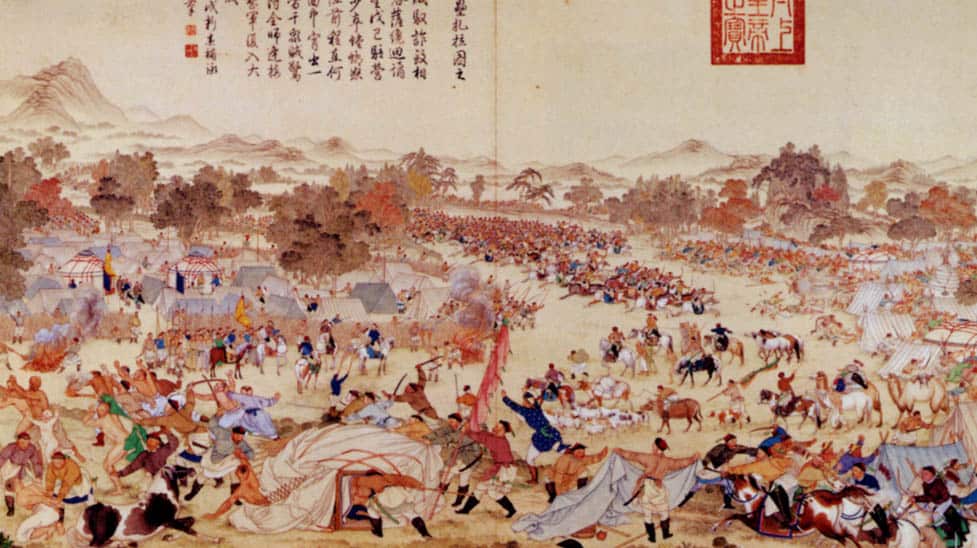 China is a vast country with an intricate history involving many kingdoms, revolutions and myths. With its ever-increasing tourism and rise as a vibrant superpower, interest in China has increased manifold. Many people are intrigued by the country’s ancient history, for example, the first appearance of the Chinese dragon in 4000 BC. The oldest-known depiction of the dragon was a … Read more >> 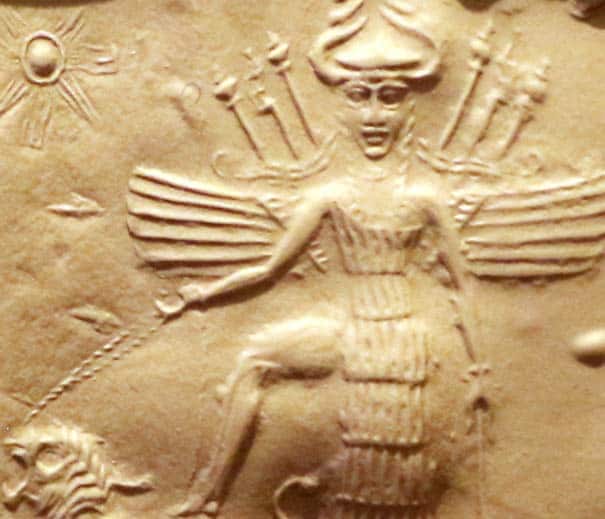 The Sumerians lived in southern Babylonia from 4000 to 3000 BC and had strong spiritual beliefs. Their history is shrouded in mystery. We know that they were pantheistic and their gods were the personification of the elements and natural forces. The Sumerians believed that first there was the primeval sea that gave rise to a united heaven and earth. Between … Read more >> 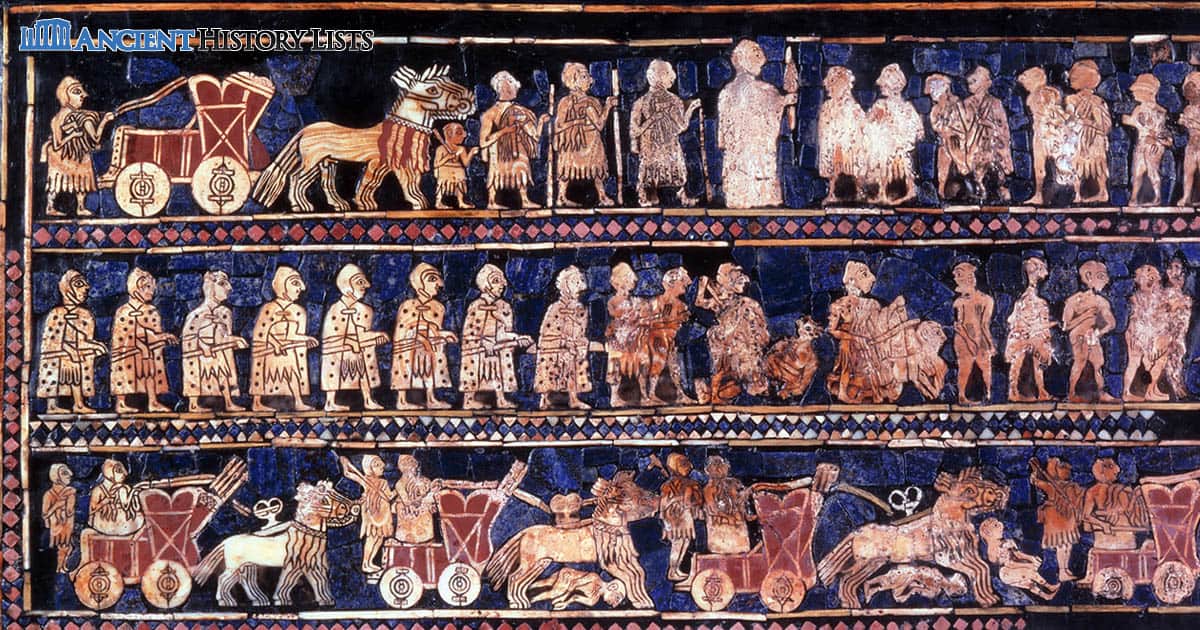 When students or museumgoers are asked to name examples of art from ancient times, they frequently list examples from Egypt, Greece, or Rome. Depending on their country of origin, they might also include works from China and India. Historians generally consider the ancient period of Egypt to be from about 3150 BC to 332 BC, that of Greece from 1200 … Read more >> 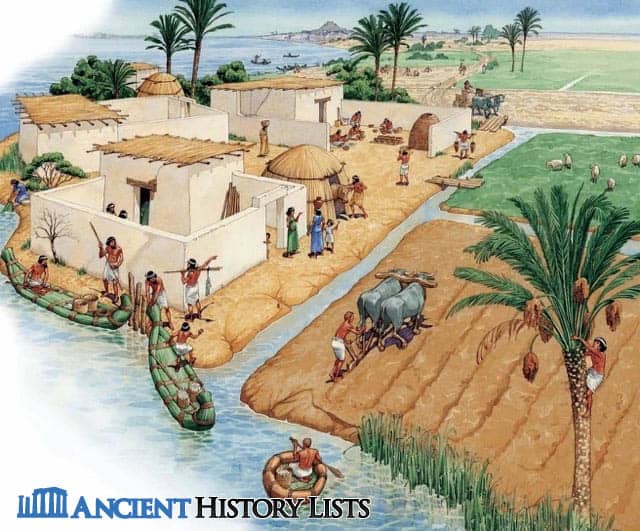 Mesopotamia was situated between the Euphrates and Tigris rivers and it was the first-known civilization. It covered parts of modern-day Kuwait, Iraq, eastern Syria, southeastern Turkey, and regions along the Iran–Iraq and Turkish–Syrian borders. Mesopotamia has been ruled by many different people from the Sumerians and the Akkadians to the Achaemenid Empire in 539 BC, Alexander the Great in 334 … Read more >> 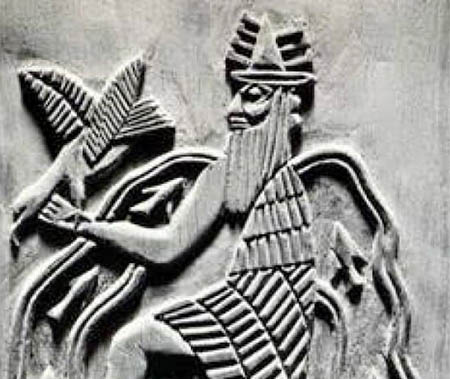 The people of Mesopotamia were highly religious, and Mesopotamian scribes recorded more than a hundred gods and goddesses. The pantheon of gods in Mesopotamia was an extension of their culture and spiritual beliefs. Though the names of the gods differed among different Mesopotamian civilizations, their roles were the same. As time went on, the gods changed and developed. For example, … Read more >> 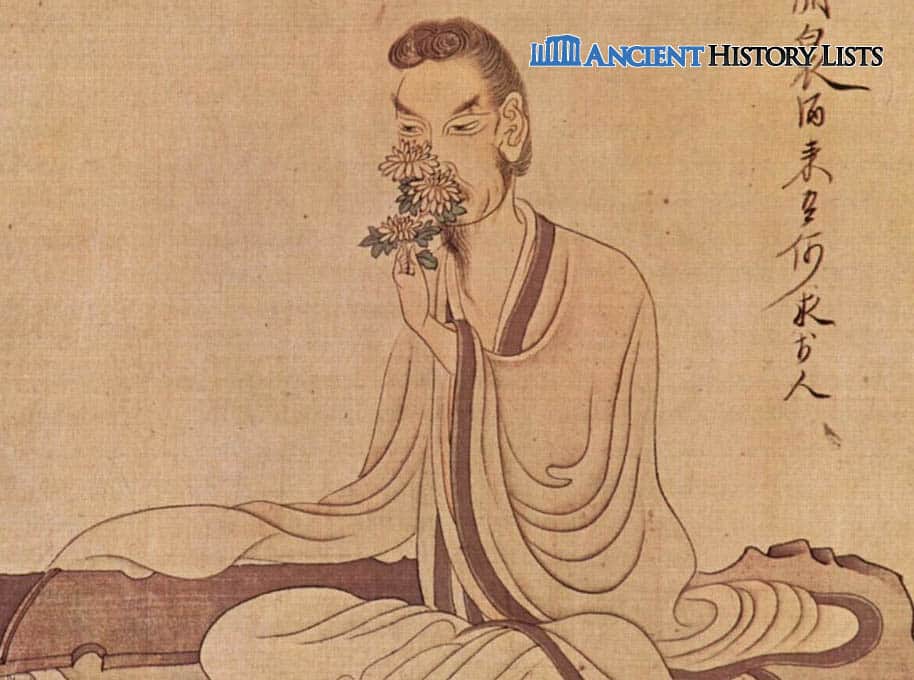 For years, China has attracted many travelers and explorers keen to soak up its cultural atmosphere, but it has also attracted foreign rulers who came to conquer and take advantage of its rich natural resources. Ancient China has always been an intriguing topic, so here are the top 12 most popular Chinese figures of all time. Two of them are … Read more >> 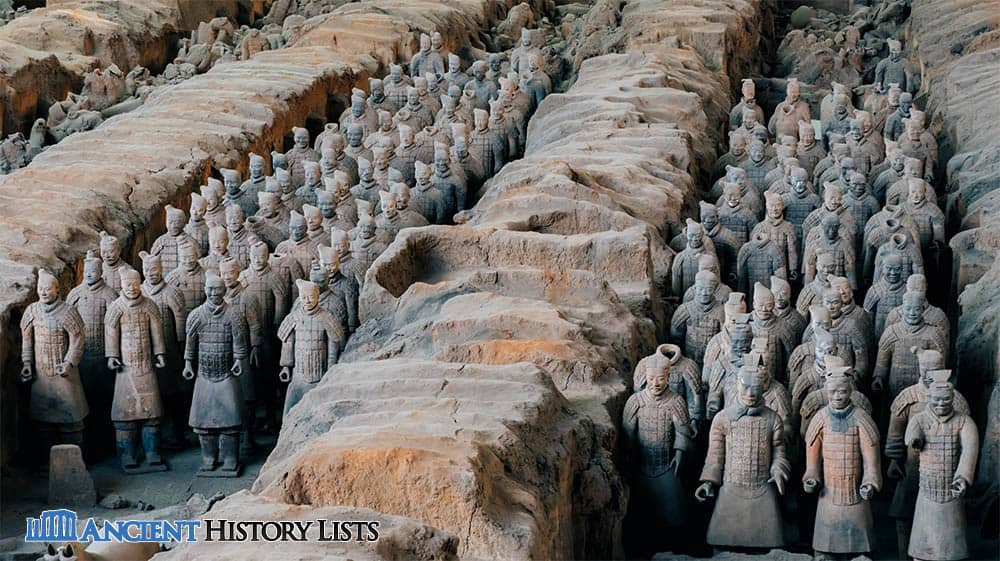 The world we live in today has been created by the hard work of our ancestors. Wars have been fought, and treaties and pacts have been signed in order to create the relatively peaceful world we now enjoy. It has been a long journey, filled with stories and events which have been passed on and retold by subsequent generations. China, … Read more >> 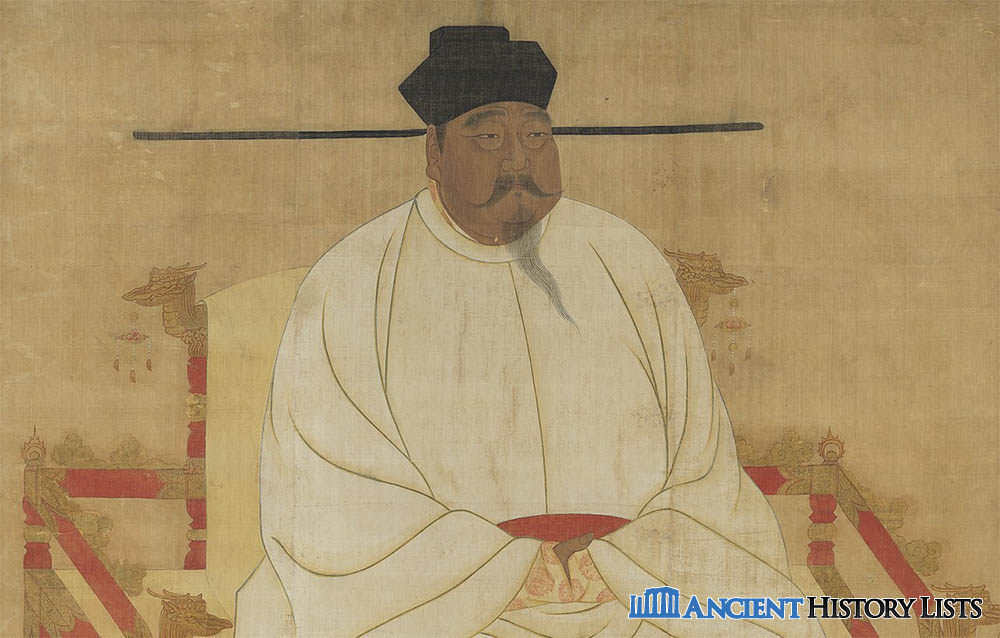 China is rich in civilization, which goes back over 4,000 years. The People’s Republic of China has the largest population in the world and a deep history of pioneering inventions, giving the world many widely used materials such as paper and silk. According to the historical text, the Records of the Grand Historian or the Shiji, ancient Chinese civilization began … Read more >> 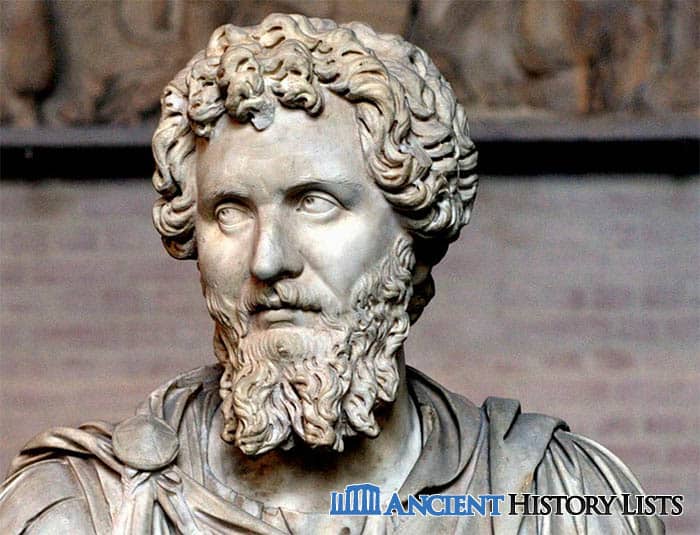 The Roman Empire has seen a long history with many ups and downs, and witnessed a large number of social, economic, and financial changes during its development. The Roman Republic survived for more than 500 years before the Roman Empire began when Augustus Caesar announced himself the first Roman emperor in 27 BC. It ended with the fall of Constantinople … Read more >>