There is a hidden story behind each spectacular event in history, and these events have made the human race what it is today. War has created empires and has been fought in the name of freedom. Thousands of solders have died in wars over the last two millennia, yet despite all the terror and bloodshed, this has led to great developments in technology, business, politics, society, and education. Out of all these events, here is a list of the top 10 most significant ones that have ever occurred in history: 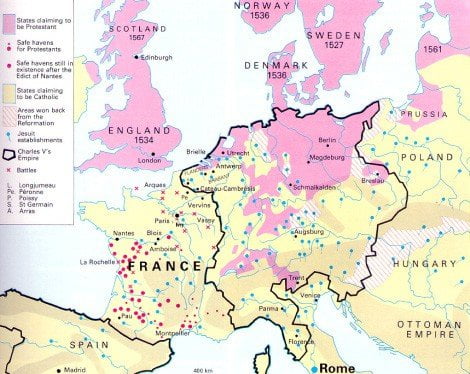 The Protestant Reformation began when Martin Luther published the 95 Theses in 1517, highlighting the key practices of the Catholic Church of selling indulgences and limiting people’s power. Support for the new movement grew quickly in many German states along with other countries such as Scotland, the Netherlands, Switzerland, and France. It also influenced the Church of England after 1547. There were many other factors which played a part in the Reformation including the corruption of the curia (the governing body of the Catholic Church), the rise of nationalism, and the Western schism that diminished people’s faith in the papacy. The invention of the printing press also strengthened the rapid flow of information and allowed Luther to spread his ideas. The result was the creation of the new Protestant Church. 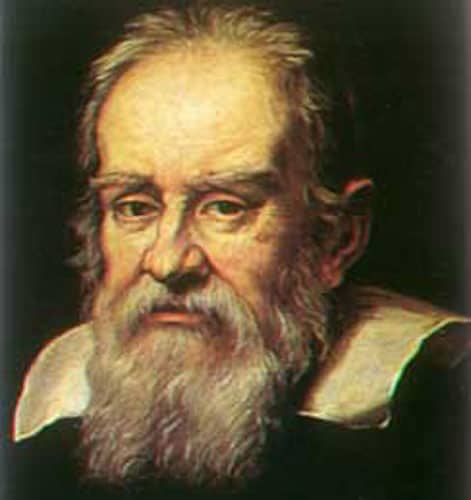 The invention of the telescope in the 1600s took astronomy a step further. The study of celestial objects had always been possible but no one had done it systematically. In 1610 Galileo saw Jupiter through his telescope and discovered three stars near the planet. As he continued to explore it, he realized there were actually four stars, and they changed their position around the planet. He concluded that the stars were actually moons orbiting Jupiter. 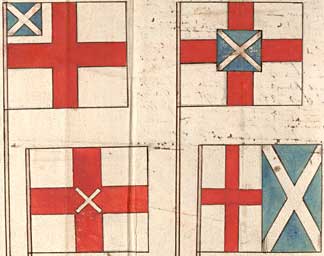 The Acts of Union were passed by England’s and Scotland’s parliaments in 1707 and they combined the two kingdoms into the one kingdom named “Great Britain”. The new kingdom had separate legislatures but shared the same monarchy. The two countries had shared the same monarch since 1603 with the Union of the Crowns, but up until then they had been separate states. Attempts to invade Scotland by the English failed in the 13th and 14th centuries. There were 31 commissioners appointed to conduct negotiations on behalf of both countries. About half of the commissioners of Scotland were government ministers including the Lord Chancellor of Scotland and the Earl of Seinfeld. On the other side, the commissioners of England were the Lord High Treasurer Lord Keeper, Baron Cowper, and the Earl of Godolphin. 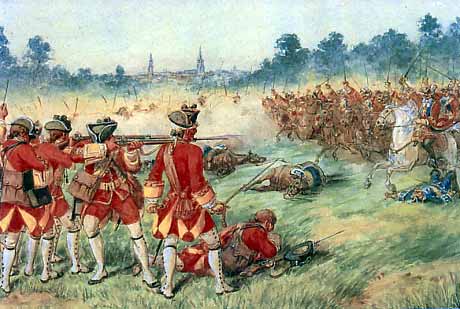 The Seven Years’ War was the first truly global war, starting in 1756 and ending with a peace treaty signed in 1763. It involved three continents including the Caribbean. The conflict started when the British wanted to expand its territory to the Ohio valley which was controlled by France. The vast majority of France’s colonies were located in North America, and Britain want to control the fur trade there. North America had 13 separate colonies with separate governments in each. The French areas were called New France, and the French sought to secure their territories against the British and Americans. They built a chain of forts along Pennsylvania’s Allegheny River. 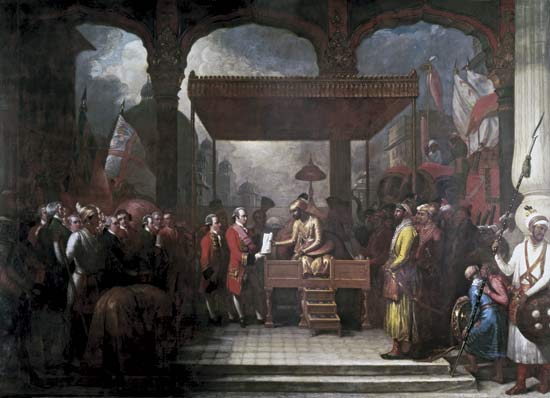 Robert Clive was a key pioneer in colonizing British India. Clive’s journey to India began as a civil servant in The East India Company in 1743. He was transferred to the military part of the company and returned to England with a fortune of £40,000. The British and French were fighting for control in India. During Clive’s governorship (1755–60), he won the Battle of Plassey and captured Bengal. He was sent to India again in 1765 to restore order. During his second governorship (1764–67), he reorganized the British colony.

The end of the greatest superpower of the ancient era was known as the decline and fall of the Roman Empire. There are lots of reasons behind the fall of the Roman Empire. The English historian Edward Gibbon published a highly acclaimed six-volume work presenting all the possible reasons behind its decline. Even though the Roman Empire eventually fell in 1453 AD, there had been conflict since 235 AD, also known as the Crisis of the Third Century. During that time, there had been a lot of war and political change in Rome. In 476, the barbarian general Odoacer ousted the emperor, Romulus Augustus, who was then ruling Italy. The Roman Empire came to an end when the Ottomans conquered the last Greek state of Trebizond.

The American revolution, also known as the American War of Independence, took place in the United States against the British. One of the biggest reasons behind the war was commerce. The Americans believed that they should not pay high taxes to Britain. The British parliament passed the Stamp Act in March 1756, which levied a direct tax on the Americans for printed paper. American spokesmen argued against the tax claiming they lacked representation in parliament. In 1775, the state of Massachusetts declared a rebellion. By the end of 1775, full control had been seized in 13 colonies and the Continental Congress declared independence on July 4, 1776.

The Dutch, Spanish, and French had secretly supplied weapons to support the revolution and in 1776, France entered the war to prevent the Americans from having to accept a compromise peace; their ally Spain followed in 1779. The British continued to focus on its southern colonies with initial success, but in 1783 the Treaty of Paris ended the war and declared peace with the exchange of several territories. 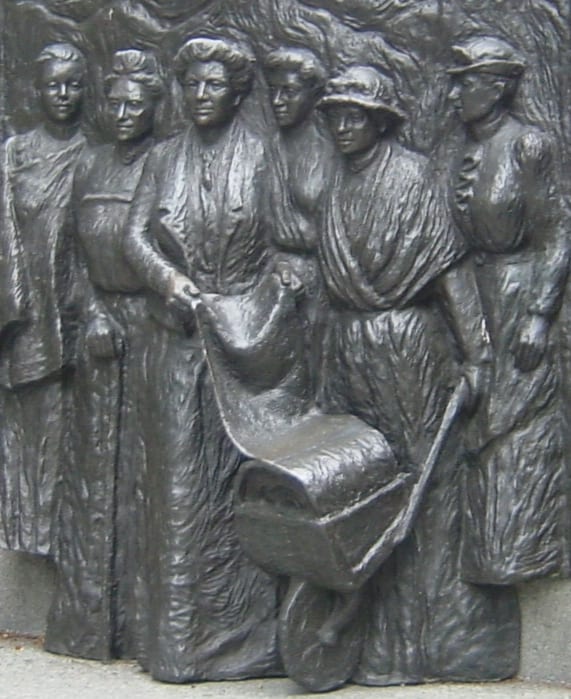 Women’s suffrage in New Zealand had a significant impact on women’s rights the world over. Governor Lord Glasgow gave the Royal Assent on September 19, 1893, allowing woman the right to vote for the first time in an election held on November 28, 1893. There was huge debate that politics were nothing to do with women, but after these remarkable changes in New Zealand, the United States granted women the vote in 1920 and Great Britain granted full voting rights for women in 1928.

World War I was a global war that lasted for four years. The war began on 1914 and lasted until November 11, 1918 and was centered in Europe. The war began with the assassination of Archduke Franz Ferdinand of Austria–Hungary on June 28, 1914 by Gavrilo Princip, leading to war in Serbia. Approximately 16 million people died during the war. The maps of southwest Asia and Europe were redrawn, with several independent nations created or restored. The League of Nations was formed to prevent further future conflicts. World War I introduced some of the deadliest weapons in history.

World War II was a global war that lasted for six years from 1939 to 1945. It was a widespread war involving 30 different countries. The war saw the use of advanced military weapons, and was the first and only war to use nuclear weapons. There were more than 80 million casualties and widespread devastation. The Second World War changed the world’s social and political landscape forever. After the war, the United Nations (UN) was established to prevent future conflict.

Many significant events have contributed to the world as we know it, and war has always been a major ingredient in the reshaping of history. The events listed above, and others too numerous to mention, have created social, economic, and political revolutions leading to lasting change around the world.